The Best Western Northgate in north Nanaimo is a 72-room hotel with a welcoming lobby.

Saywell Contracting was approached by the Owner of the Best Western Northgate Inn to do a full renovation to the 72-unit hotel, including the lobby. Acting as Construction Manager, our scope included the design and procurement of mechanical and electrical consultants. Upon completion of the design, we were responsible for tendering and recommending sub trades.

The project was initially over budget and we were tasked with reducing the budget through value engineering and redesigning specific design elements. Construction began six weeks after design was completed and had a duration of only six months. The hotel was occupied for most of the construction. 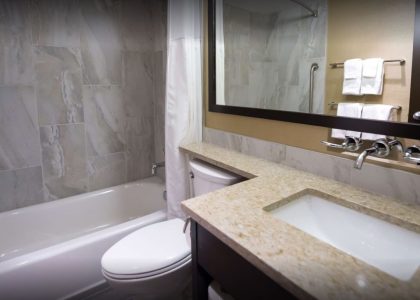 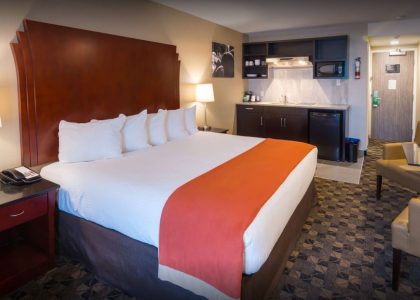 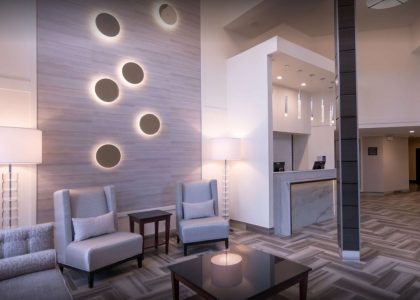 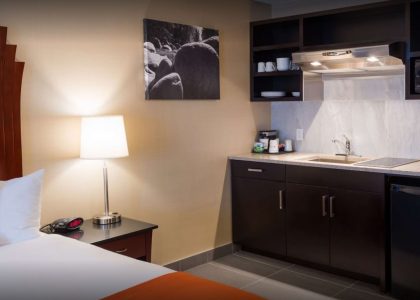 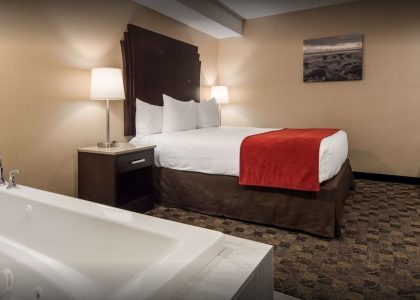 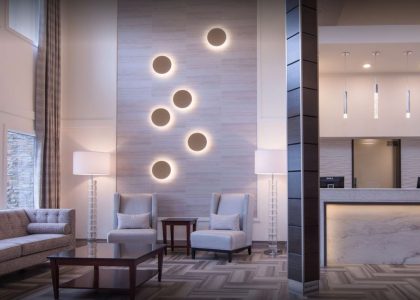