The renovation consisted of adding an entirely new restaurant within the existing building allowing the owners to operate a Ricky’s Family Restaurant as well as a Fatburger Restaurant, independent of each other. The Ricky’s Lounge has now been updated to showcase a modern style and the Fatburger has a beautifully exposed ceiling that allows for a wide-open seating area.

The building, located in downtown Campbell River, with its new landscaping and impressive façade now has a modern feel that adds character to the downtown core. 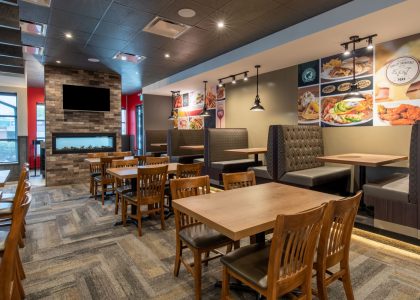 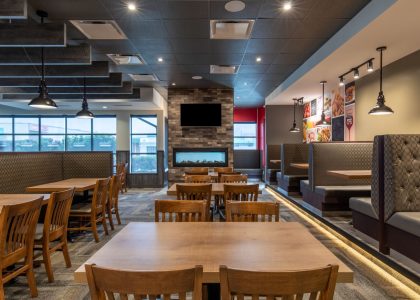 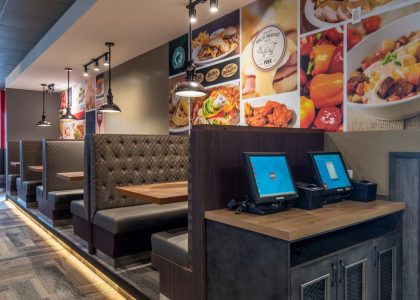 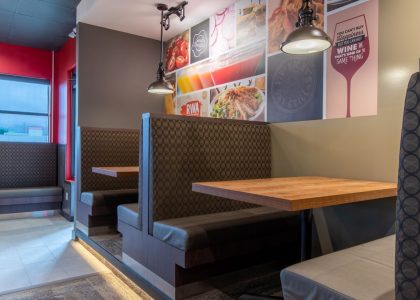 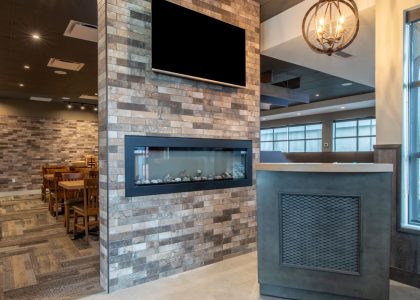 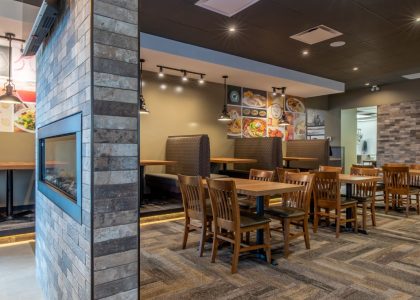 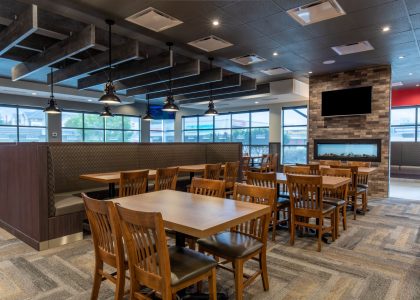 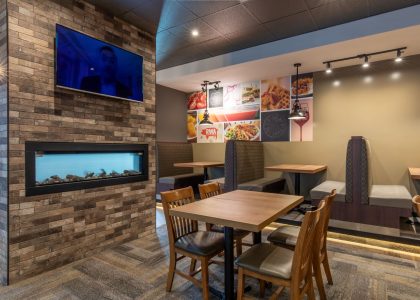 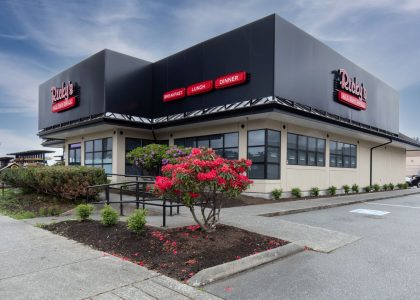